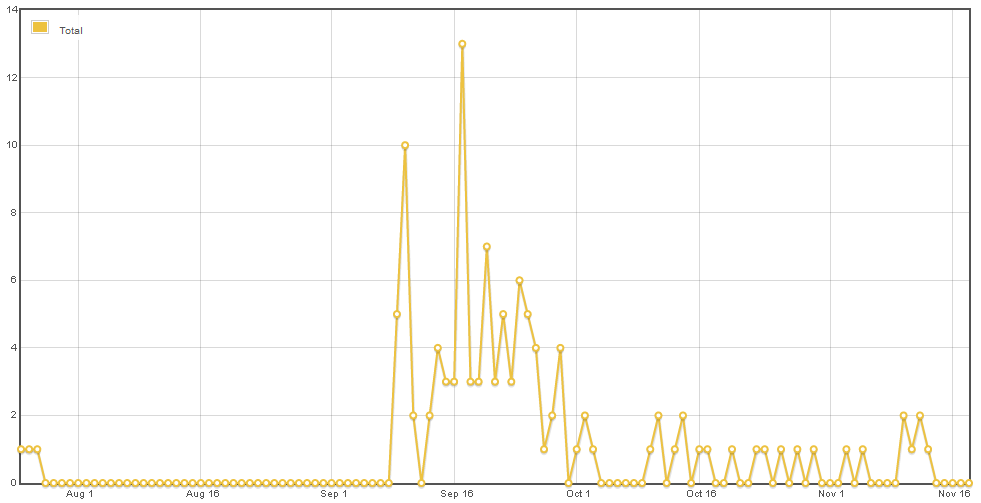 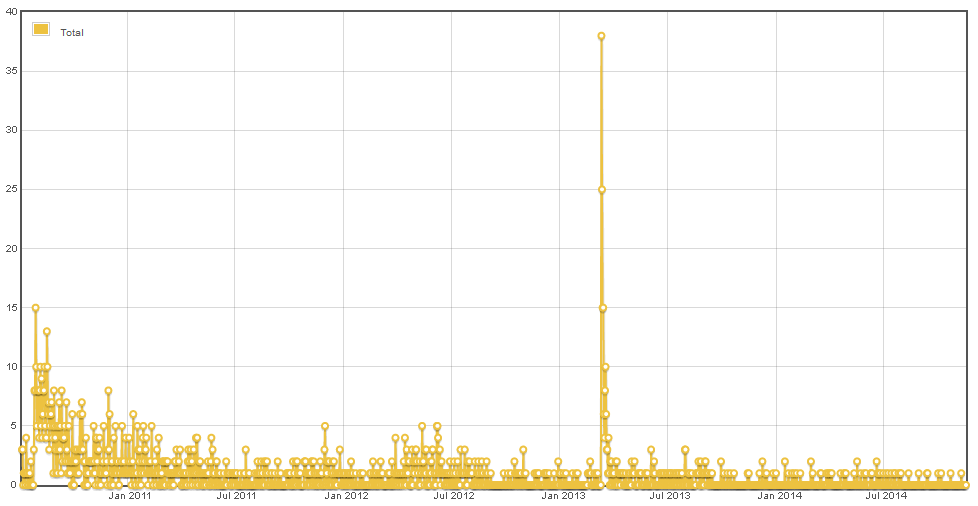 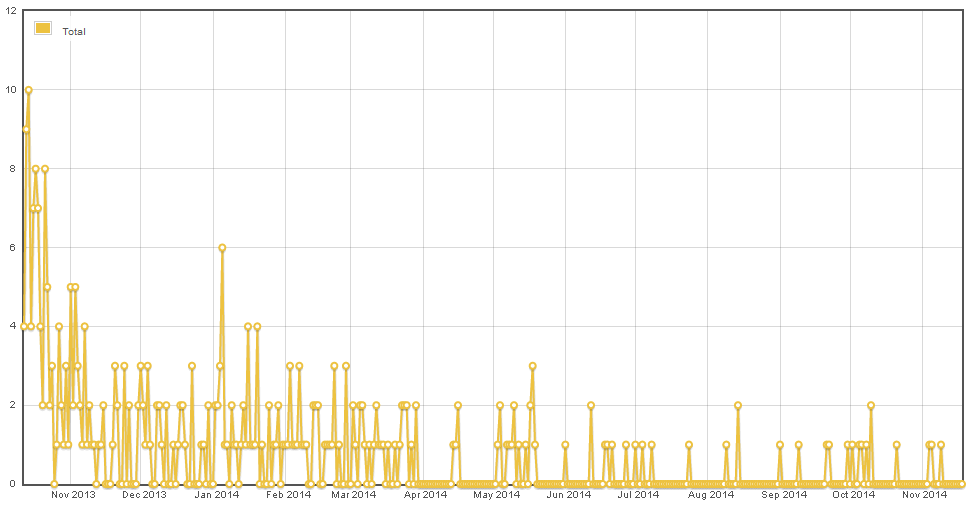 51
What about the new user experience here is turning people away?
17
StarCraft 2 Heart of the Swarm Event
16
Did the StarCraft 2 HoTS contest AnswerSwarm increase site activity?
7
Should we intentionally seed questions for new games?