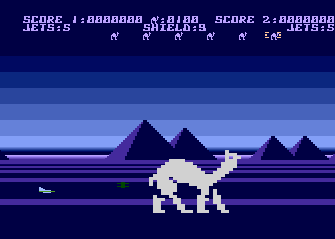 10
Are "what was the first..." questions on topic?
39
"Here is a thing. Look at the thing. Do you see the thing? I would like to know what this Thing is Called." A plea for sanity
19
Is "Historical Trivia" off-topic?
14
"practical, answerable questions based on actual problems that you face"
15
Re-evaluating the text of our Game Identification close reason
17
So, what actually is a game-rec?
17
How do we feel towards specific questions about the history of a certain game mechanic?
16
What will be our custom off-topic close reasons?
10
Why is the baseball rule question considered off-topic?
8
Should we update our /help/on-topic page?
See more linked questions

4
Cannot ask if something meets a certain criteria?
9
What is it with the first custom off-topic close reason?
19
Is "Historical Trivia" off-topic?
5
Is "Identify <character> from <game>" a subset of game identification?
12
What should we do with two similar styles of "history" question?
13
Should this question about colors depicting game item rarity have been re-opened?
15
Re-evaluating the text of our Game Identification close reason