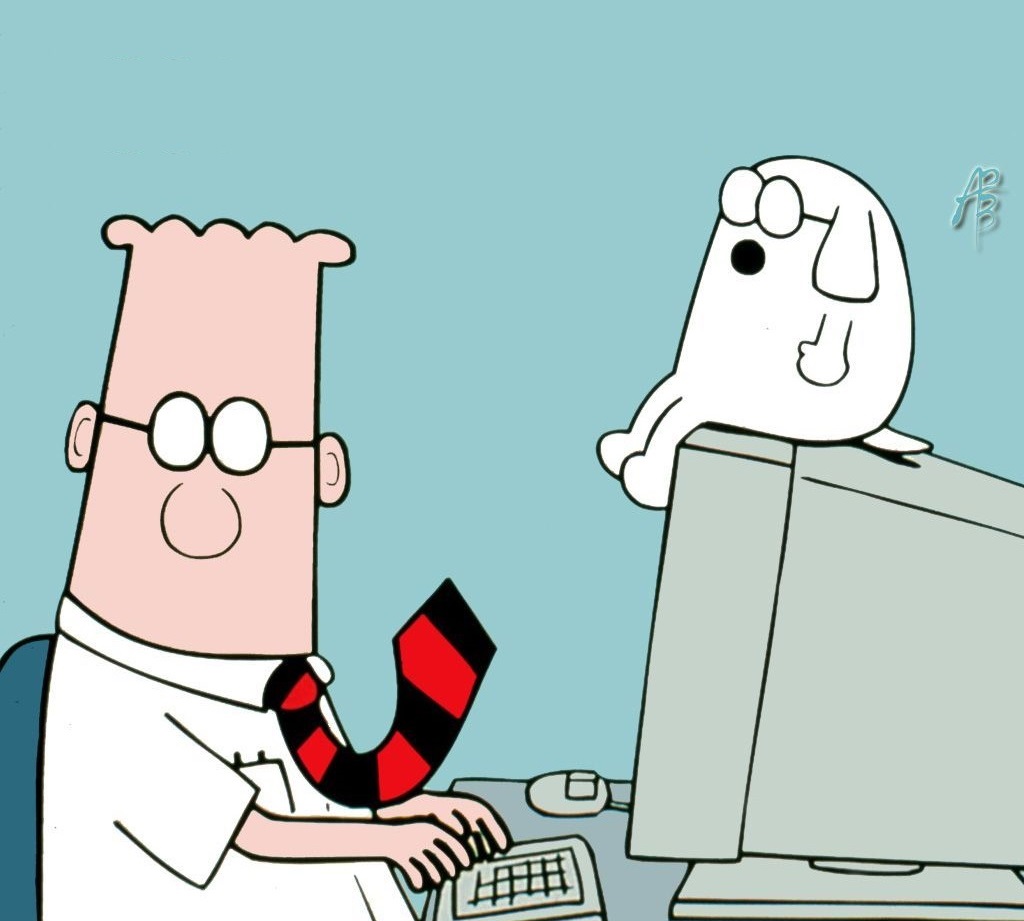 I'm a gamer for as long as I can remember. These are the games I've been playing lately:

My major accomplishments as a gamer are:

After that, people started bugging me to study more, get a job, get married, then I stopped playing as much. That was until I got a hold of making decent amounts of money on GTA Online on the PC a few months ago. Now I can't seem to stop!! :D

My favorite games of all time are: