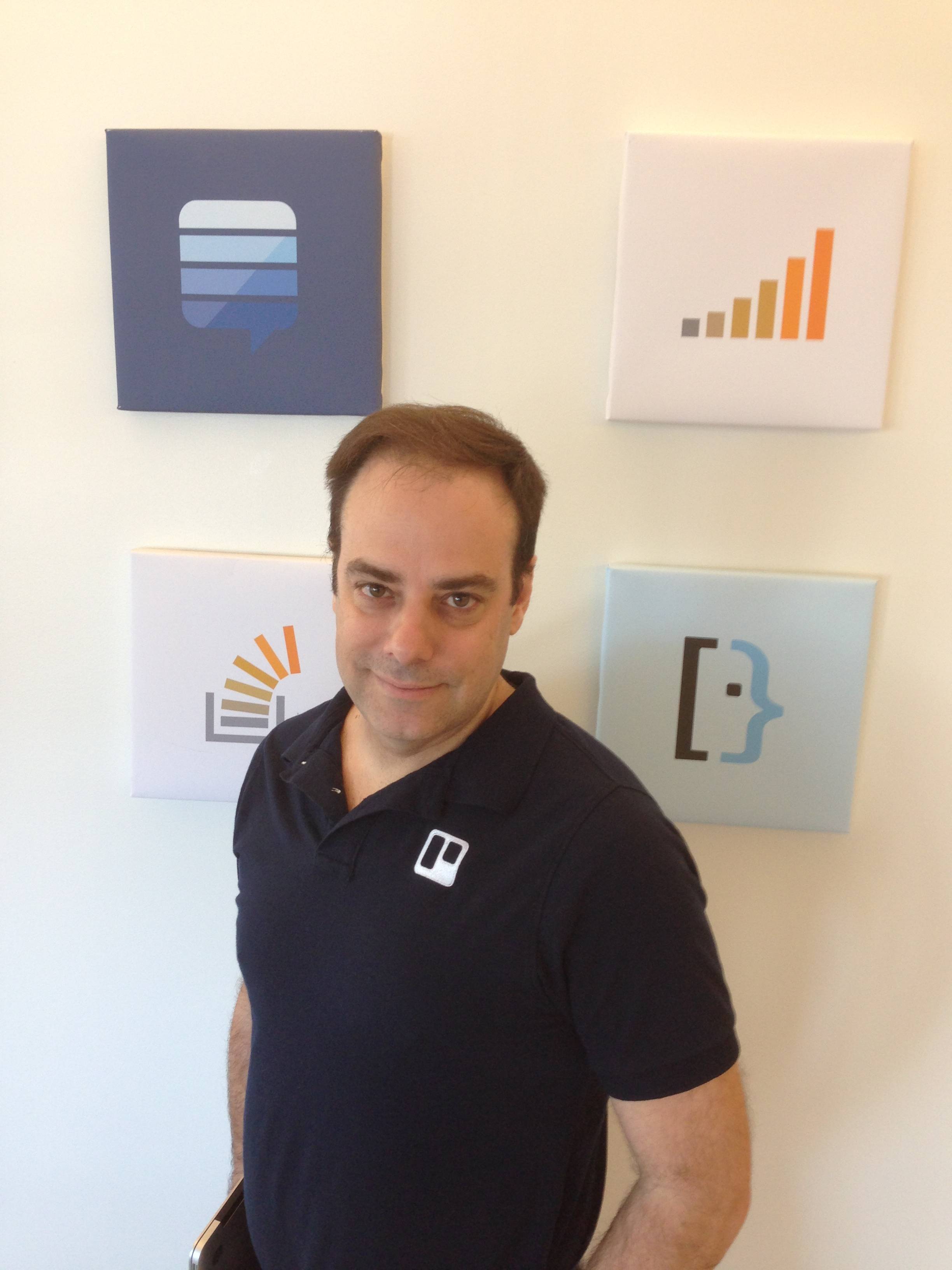 In 2000 I co-founded Fog Creek Software, where we created lots of cool things like the FogBugz bug tracker, Trello, and Glitch. I also worked with Jeff Atwood to create Stack Overflow and served as CEO of Stack Overflow from 2010-2019.

Today I serve as the chairman of the board for Stack Overflow, Glitch, and HASH.

I served as a paratrooper in the Israeli army, graduated from Yale University in 1991, and spent time on the Excel team at Microsoft where I was the program manager responsible for the launch of VBA in Excel 5.0. I’ve also written four books, do a lot of Arduino stuff, and talk too much about Barry’s Bootcamp and Burning Man.

All Questions Answers
Votes Newest
4 Do we still like 'Identify This Game' questions? Feb 29 '12