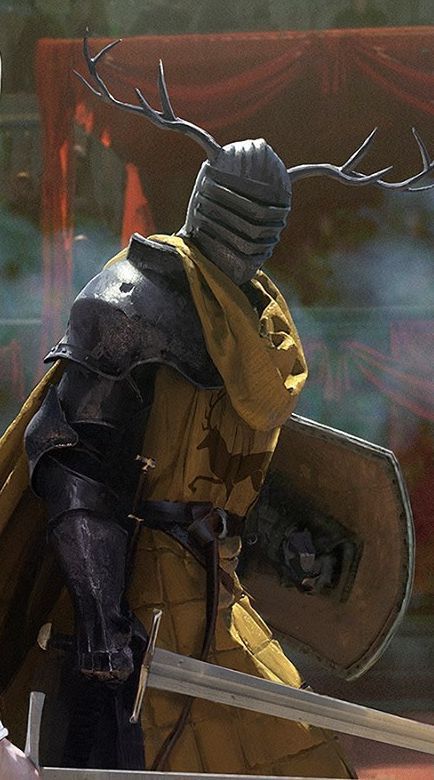 I am former Chairman of the Royal Society for putting things on top of other things. My former Display name here was NSNoob (It still is on other SE communities). I am also a die-hard fan of ASOIAF by George R.R. Martin. Since 2013 there hasn't been a single day when I haven't read, played, watched some ASOIAF related work.

My super-power is not minding spoilers at all.

There are two novels that can change a bookish fourteen-year old's life: The Lord of the Rings and A Song of Ice & Fire. One is a fantasy that often engenders a lifelong obsession with its unbelievable characters, leading to an emotionally stunted, socially crippled adulthood, unable to deal with the real world. The other, of course, involves orcs.

Things I want to say to people someday: "Will it kill you to use paragraphs and headings?"

Oh and I love the Polish Winged Hussars even though I am not Polish!