I noticed today, on the right of the main page, this: 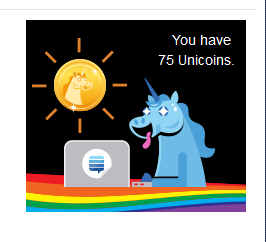 What are Unicoins? What are they used for? Is there a Pegasus-variant, perhaps with Rainbow-colourings?

The unicorn is a legendary animal that has been described since antiquity as a beast with a large, pointed, spiraling horn projecting from its forehead. The unicorn was depicted in ancient seals of the Indus Valley Civilization and was mentioned by the ancient Greeks in accounts of natural history by various writers, including Ctesias, Strabo, Pliny the Younger, and Aelian. The Bible also describes an animal, the re'em, which some translations have rendered with the word unicorn

Here is a picture of a Unicorn, for reference: 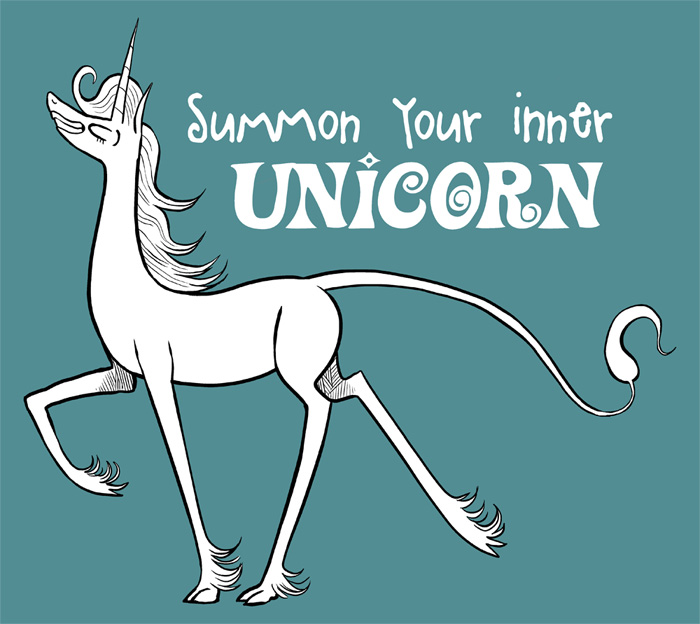 Uni- coins are a new currency to be used on Stack Overflow. You will be able to exchange money for rep and vice-versa.

Not the answer you're looking for? Browse other questions tagged support unicoins .

6
What is flag weight?
4
Link to blog appearing when logged out, but not when logged in?
5
What does it mean when Community is shown as the last activity on a question?
2
What does the number beside the “review question” link mean?
2
Why favorite tags' excerpts and information won't expand?
1
What review am I missing?
3
Rainbow Six tag inconsistencies. What do?
3
Why can you favorite your own question?
4
“Top tags without excerpts” query returning incorrect values, likely using it incorrectly