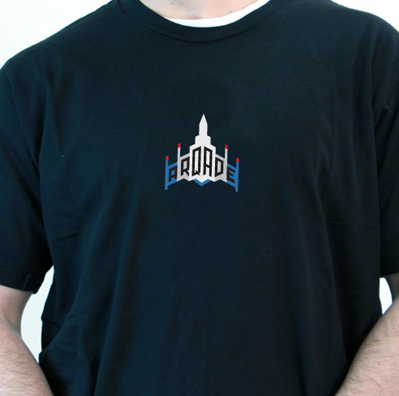 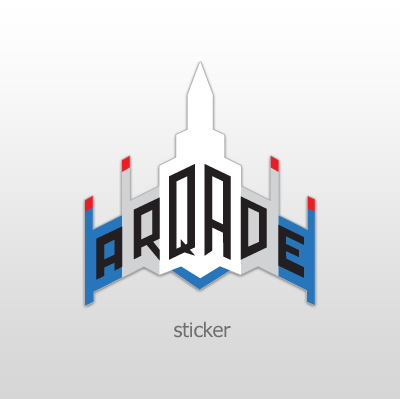 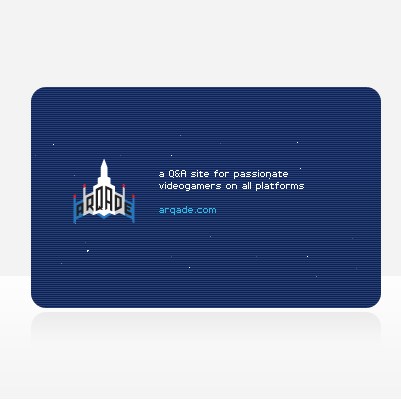 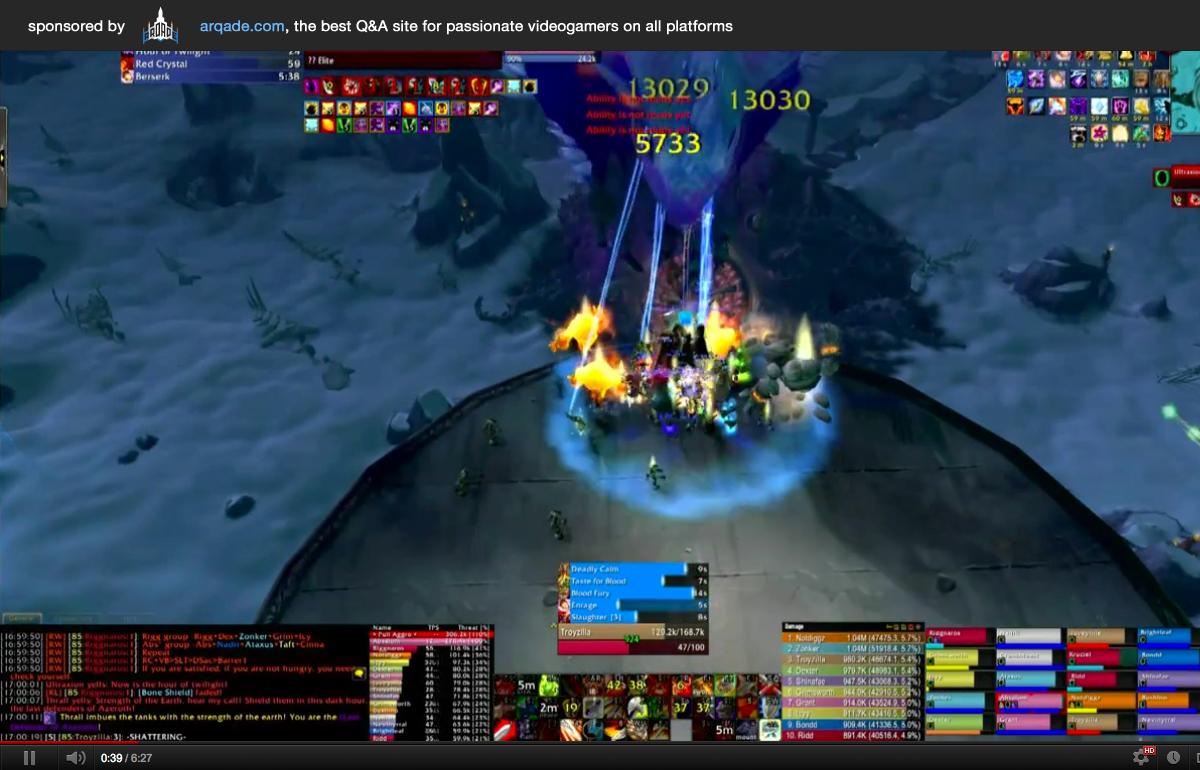 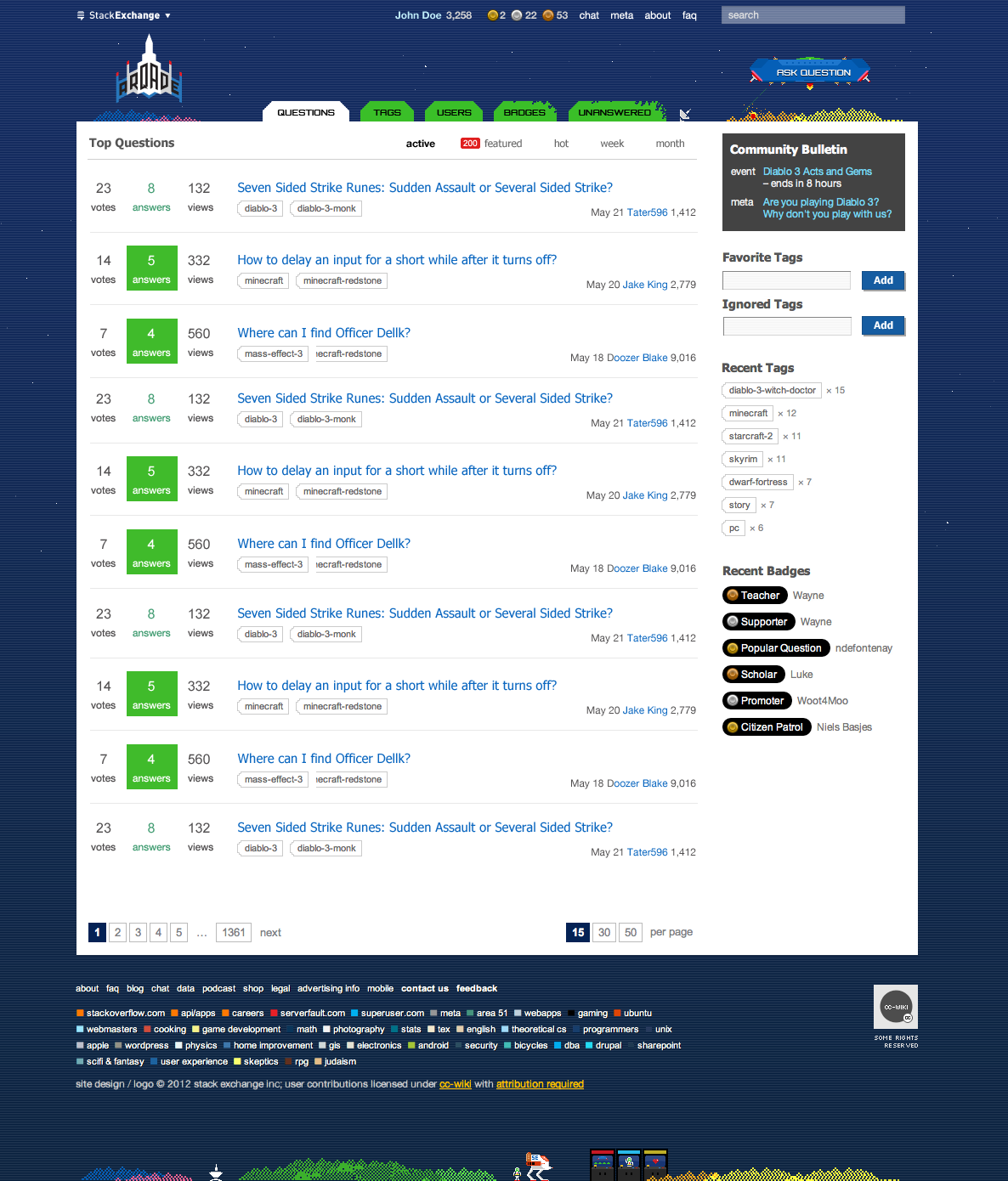 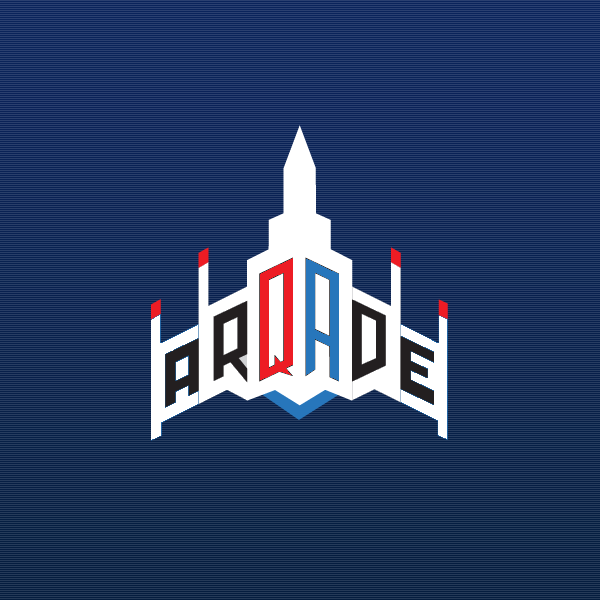 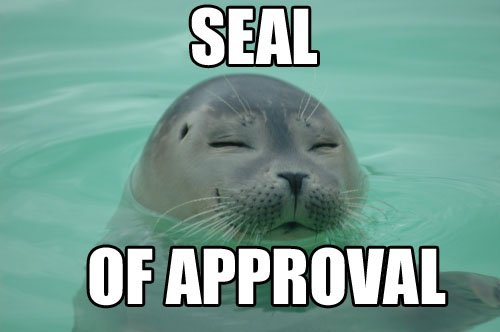 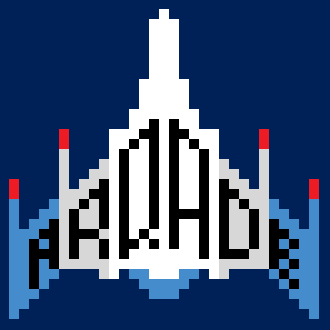 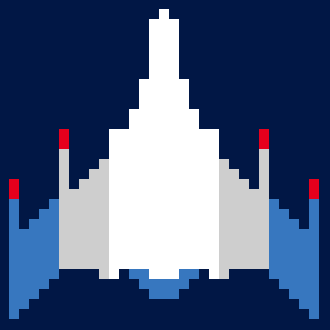 Not the answer you're looking for? Browse other questions tagged discussion status-completed design .

-1
Where did the Arqade name come from?
49
A new name for Gaming Stack Exchange?
52
Why is Arqade spelled with a 'q'?
18
Arqade year in review - your input requested!
23
Killing the robot in our Twitter account
3
Why does Gaming SE have an 8-bit theme?
17
Why is the domain “gaming.stackexchange” and not arqade.stackexchange?
24
Chat room for suggesting a new name for Gaming.SE
7
The Gaming logo doesn't show up on the hotdog-stand flair, can it be given an outline?
10
Can we increase the contrast between Arqade and Meta.Arqade's icons?
See more linked questions