Screenshot of the Week #70 - Supernatural & Undead

This contest is over.

Hello and welcome to the 70th edition of the Screenshot of the Week!

To start with, congratulations to the winner of the previous contest! Dragonrage's picture from rust won with 13 upvotes!

To submit a screenshot, simply post it as an answer to this question, but please take note of the following:

Also, try to avoid pictures that include spoilers. We want everyone to be able to enjoy this contest, so the less spoilers the better.

We will accept submissions for a week, until 19:00 UTC of 2022-08-01, then have a second week-long period where only voting will be accepted. This is to give every submission, even those posted at the end of the first week, a chance to be voted on by everyone.

After the end of the second week, at 19:00 UTC of 2022-08-08, we will count upvotes only to determine the winning screenshot, which will be featured for a week on the main site's photo widget.

Post a screenshot of some paranormal/supernatural/undead thing, like ghosts, zombies, ghouls, demons, or something "attributed to some force beyond scientific understanding or the laws of nature." (according to Google's definition).

As a reminder, we're always accepting suggestions for themed weeks, and have compiled that suggestion process into a question of its own. Additionally, there is the hall of fame you can check out that contains all the previous contest winners.

The Ghost of Potema Septim, the Wolf Queen, as seen in the Wolfskull Cave in The Elder Scrolls V: Skyrim. 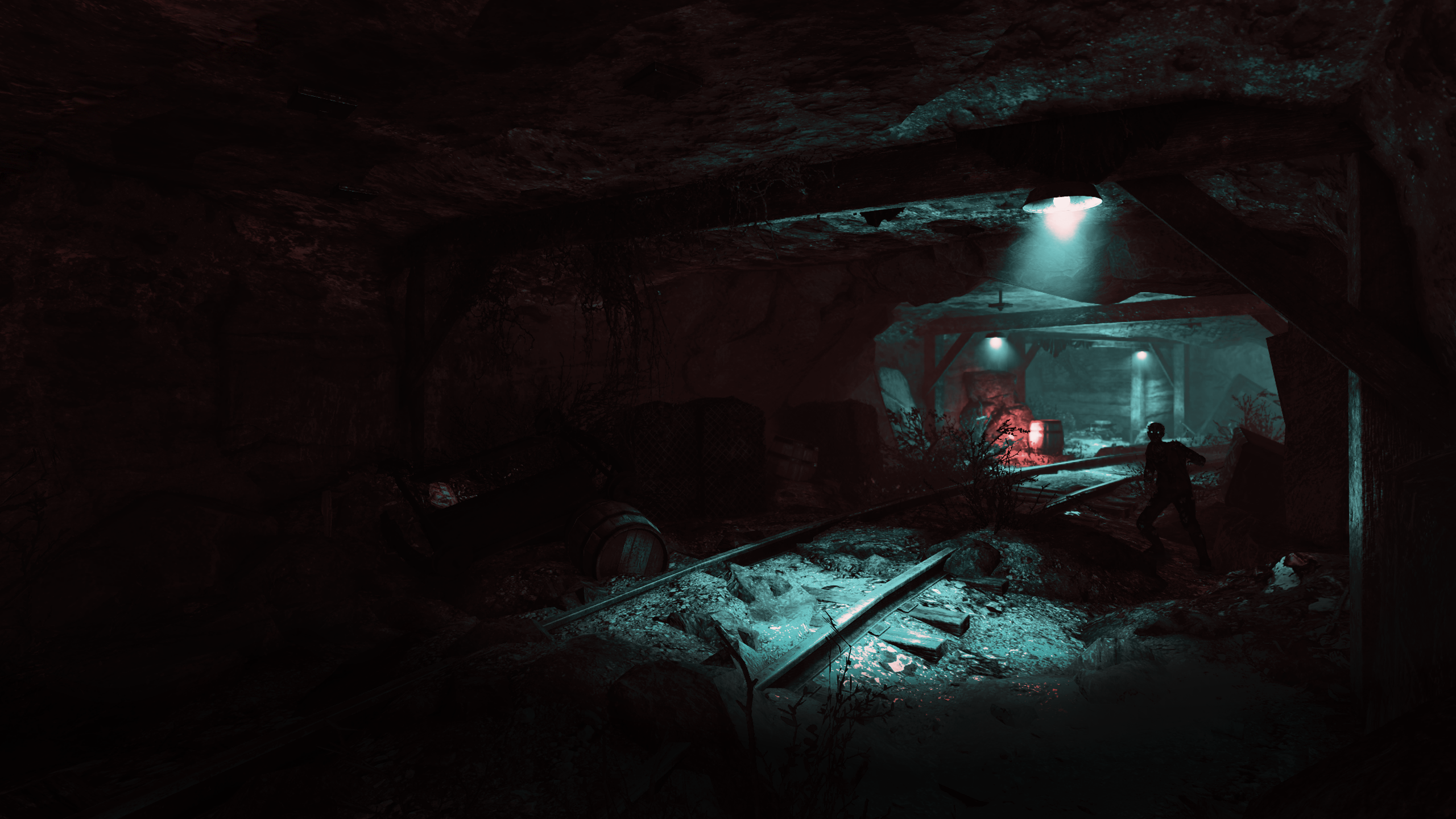 It's like Black Friday at the mall in world-war-z-aftermath. 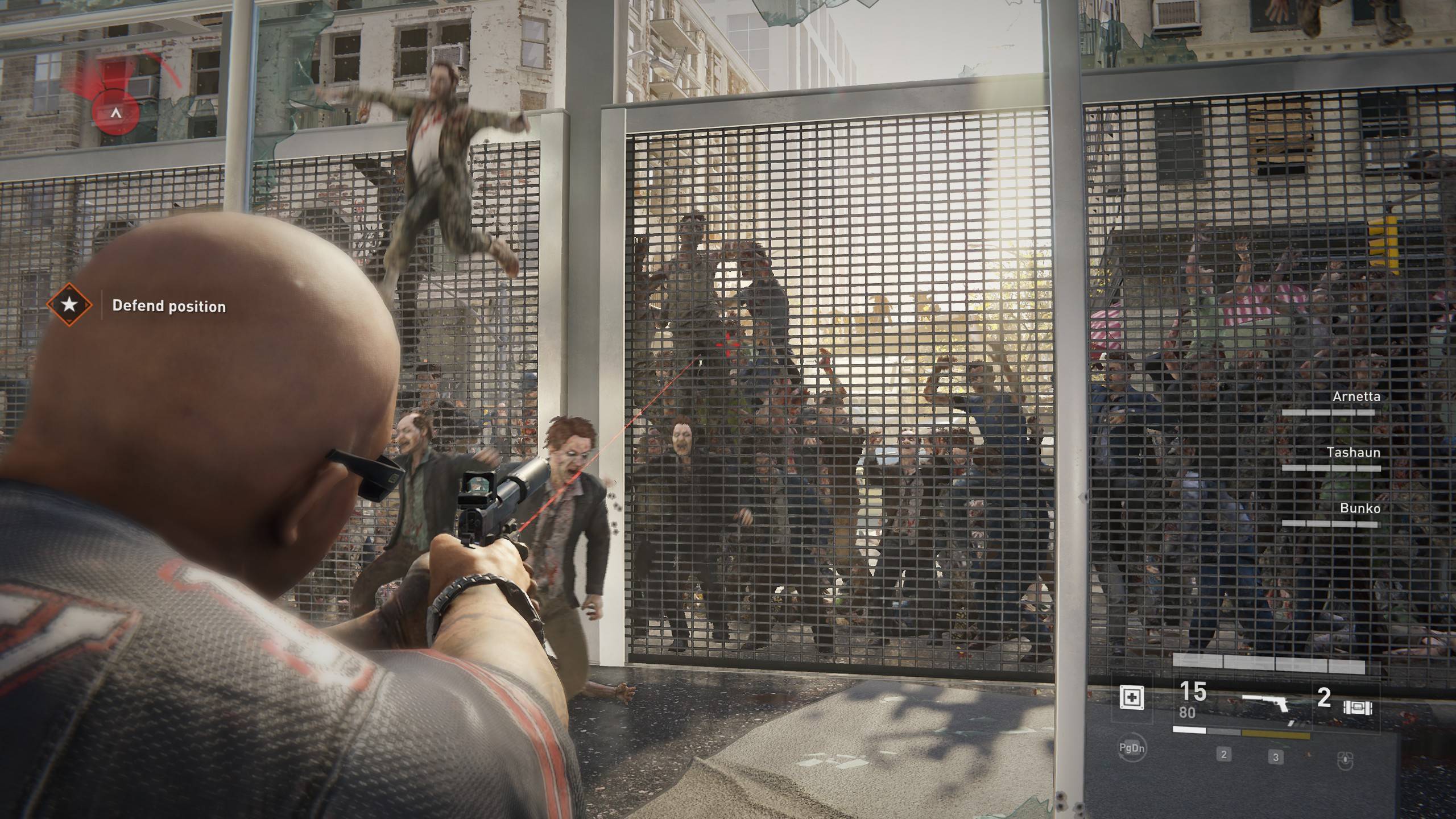 A Deogen ghost as seen in phasmophobia. She was wielding a sickle! 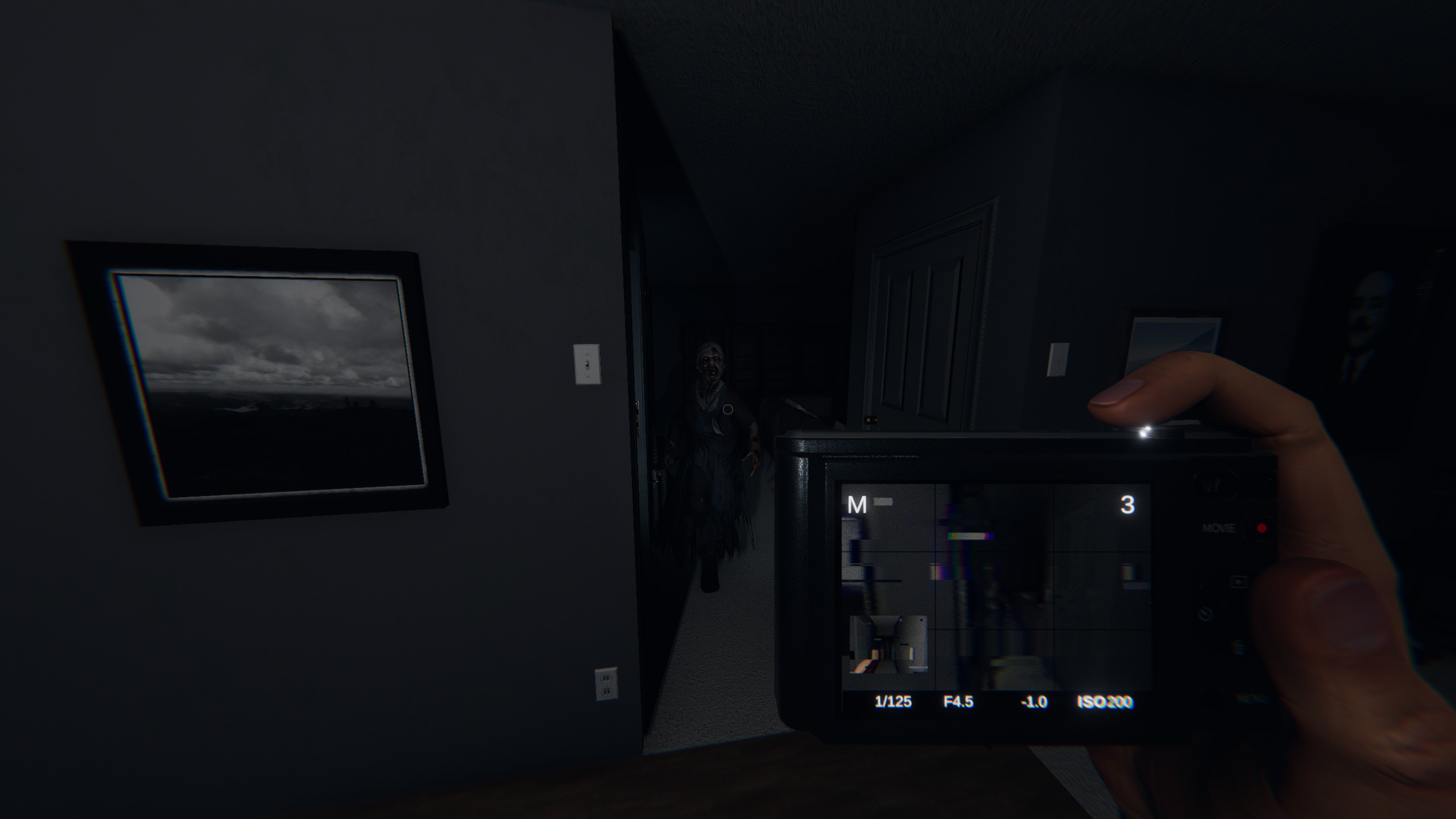 Today I achieved this in minecraft-java-edition Survival: 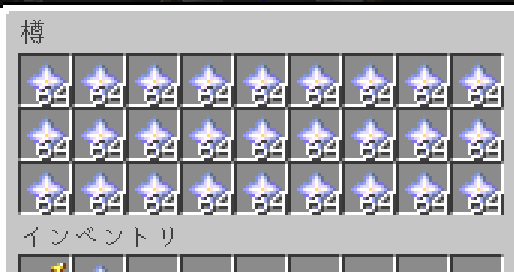 On Slicedlime's fan server, we have a pretty powerful Wither skeleton farm where I AFK-ed for days, as well as a fast gold farm, where I also AFK-ed for days, then I used a piglin to get soul sand and more from the gold and turned it all into Nether stars using this super fast Wither killing station. It's quite amazing how machinery can turn an epic fight against a powerful demonic beast into a monotonous chore that's done multiple times per minute.

I also have over 15 stacks of beacons, but the current bottleneck are actually obsidian and glass. I get glass from villagers, it just takes a little bit of manual effort. I get a bit of obsidian from bartering, but not enough, so I also mined all End pillars down to ground level and some down to the void.

As a side effect, I have ridiculous amounts of bones, coal and all the other bartering items, which leads to lots of other items.

Recently I'm doing lots of End-game farming. I have spent a lot of time flying through the End to get elytra and other amazing loot, with this really fun movement technique based on elytra momentum exploits.

I also have a shulker farm, which is somewhat manual, but really efficient for just having a single seed shulker. I got a ton of diamonds from selling beacons and shulker shells to other players. These activities are something I can do without moving or thinking much, which is good for the up to 39°C we got here recently.

(Remember that you should vote based on the picture, not the text, videos and other links, those are just extra because I wanted to share them.) 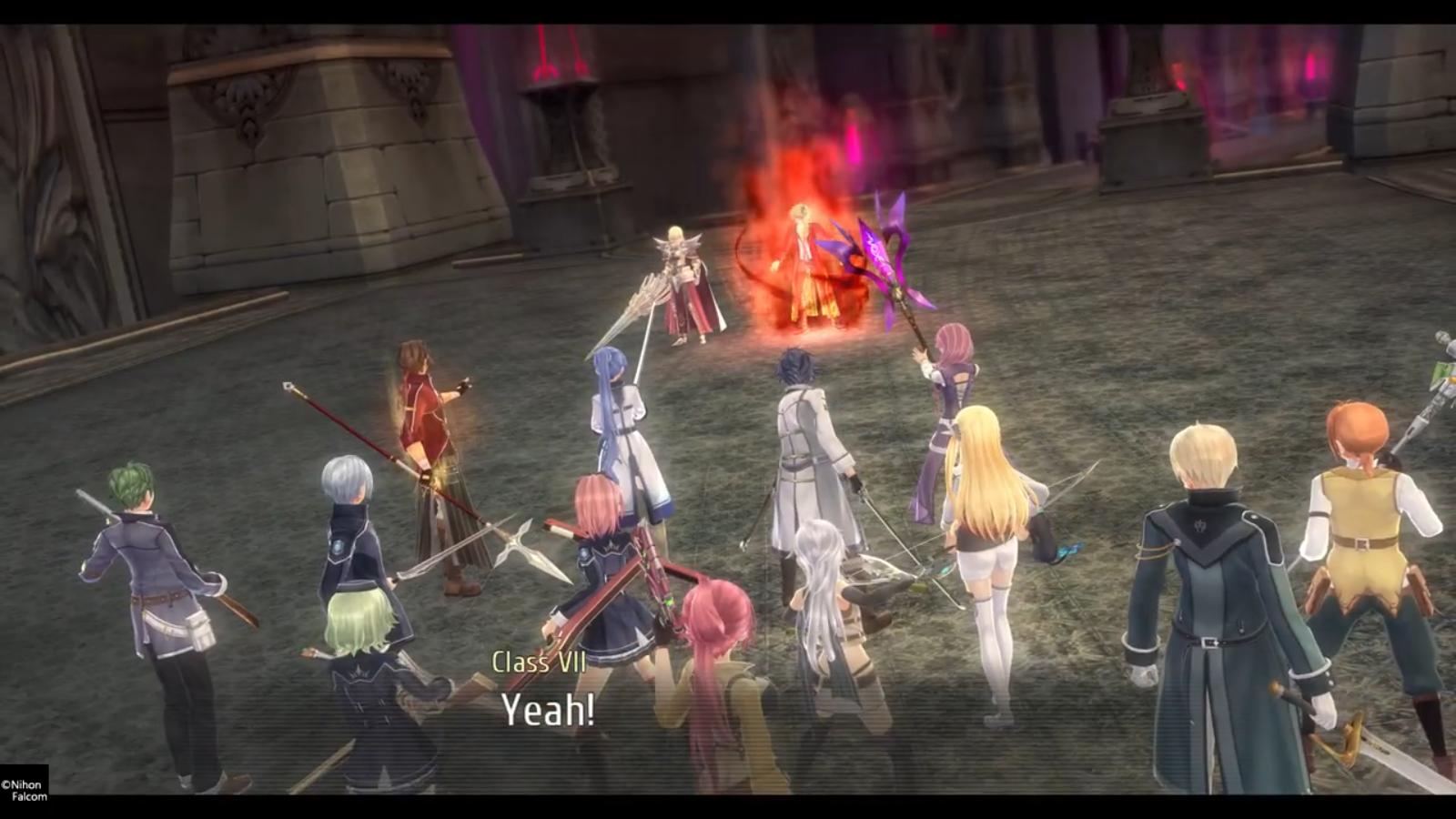 Not the answer you're looking for? Browse other questions tagged discussion community-event screenshot-of-the-week .