Screenshot of the Week Themes

To make is easier to track what themes have been suggested, this will be a central location for proposing themes for future Screenshot of the Week contests.

Please limit answers to one theme per answer to allow for voting on individual themes. For submission, please have a short summary like "Glitches and bugs", followed by a small summary.

Similar to moments before disaster, but the immediate aftermath.

Check out these duds! Showcase your character wearing their fanciest, funniest, rarest, coolest, grungiest -- whatever attire you'd like to show off.

Stuff that glows, glitters, and sparkles, and that a Magpie would like to steal.

Mods add a whole new experience to games. Show us yours!

Just like in real life: your character face with something interesting on the background

Any cool, cute, creepy, terrifying, etc animals, monsters, and other assortments of wildlife.

The best buildings or infrastructures you can find.

Show us those amazing characters that you've spent hours/days creating.

The reverse of my previous idea, Screenshots of the devastation to nature for your own personal gain like how much of a forest you demolished for your village, how flattened a mountain got for you to get some ore.

Any spotted appearance of a well-known person/character/sprite from another videogame (or universe).

Be it Sylvanas from world of warcraft, to Loki from Avenger, may the best back stabbing character win this round!

Theme Idea: Out of Context

Let's face it, video game characters are notorious for doing outrageous things in the heat of the moment. The context given during gameplay typically makes their actions appropriate or at the very least, justified. But, sometimes, when these situations are viewed out of context, they become questionable in many different ways. Sometimes games will even remove context from a situation on purpose, just for the sake of entertainment. Regardless of the situation, the perception is generally the same to a wide audience. Some situations are taken in a spicy manner:

While others make you question what was happening entirely: 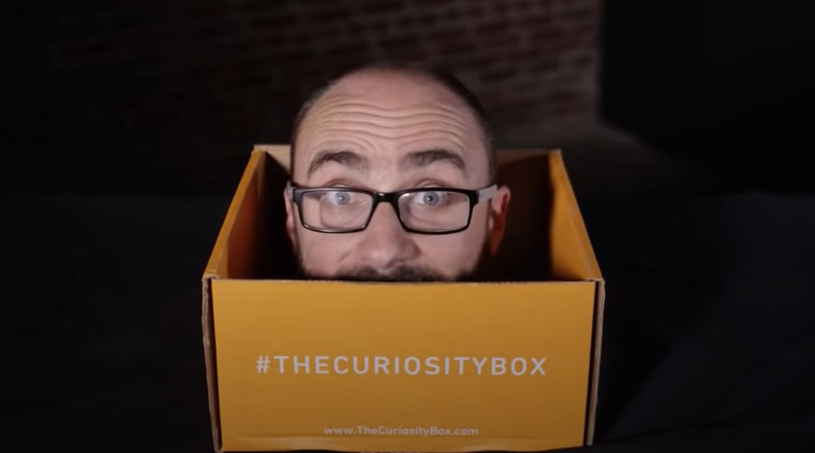 Show us something in your game that made you or someone else question the situation due to a lack of context. As always, the code of conduct should be followed, so keep the imagery clean!

Similar to "Loading Screens", some are funny, some are sad, I'm sure there are hidden masterpiece out there.

Show off your wheels (or other vehicles) in your favorite game!

Another semi-fixed option, but (well-designed / beautiful / hopelessly complex / terrible) UIs need a little love too, every now and then.

A pint-sized character that packs a surprising punch.

Games often ask us to make hard and meaningful choices. Let's collect the moments in gaming which had us put down the controller and think hard about what's the right course of action.

Living in the sunlight, loving in the moonlight, having a wonderful time!

This can be any companion; from loyal animal companions, an odd couple entwined eternal in an unpredictable world... to an android friend follower, equally invested in your shared escapades, giving ever-welcome bites of sage advice and backup muscle just when you really need it. ...and everything in between!

Theme: I got your back

The main character often gets all the attention, but lets look at moments when a side character gets their "15-minutes-of-fame"

Simple, yet easily found almost everywhere - jokes in games. Be it obscure references, awkward ones or something else - share the jokes you can find with us!

Submit a screenshot of a boss character from a video game.

Theme: Out of Doors (IRL)

Show us your epic gaming moment (preferably an outdoor scene), that happens while you yourself and your gaming rig (of small or large proportions) are also out of doors!

Submissions must come from pixel-graphic games (8-bit and 16-bit).

Share your favorite Mario, Halo, Ratchet & Clank, or any number of console-exclusive characters with some that may not know them!

Games must be exclusive to a single company's consoles, for example only on Sony PS3 and PS4. Also acceptable are titles getting a later PC release, such as The Master Chief Collection.

Theme: Gaming Tatoos, or How do you rep gaming IRL?

Show us how gaming shows up when you are not in front of the screen!

Not the answer you're looking for? Browse other questions tagged discussion screenshot-of-the-week .