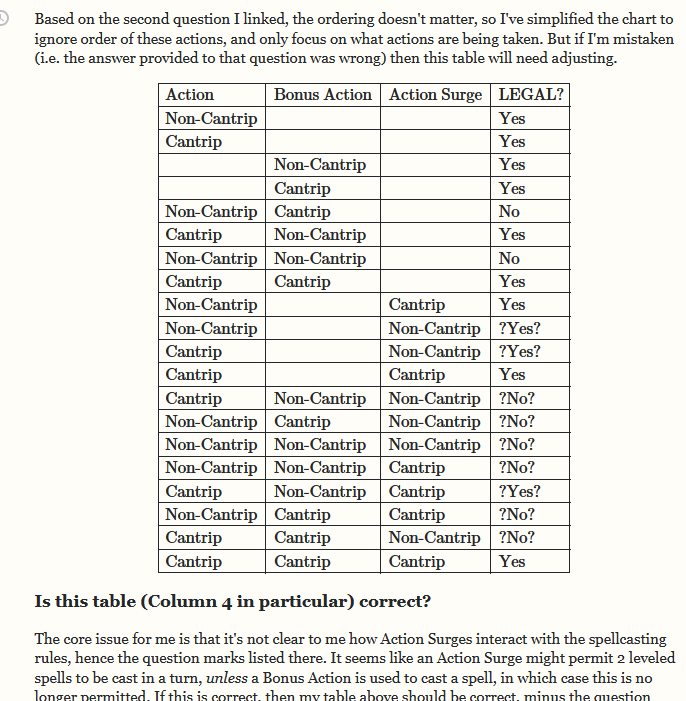 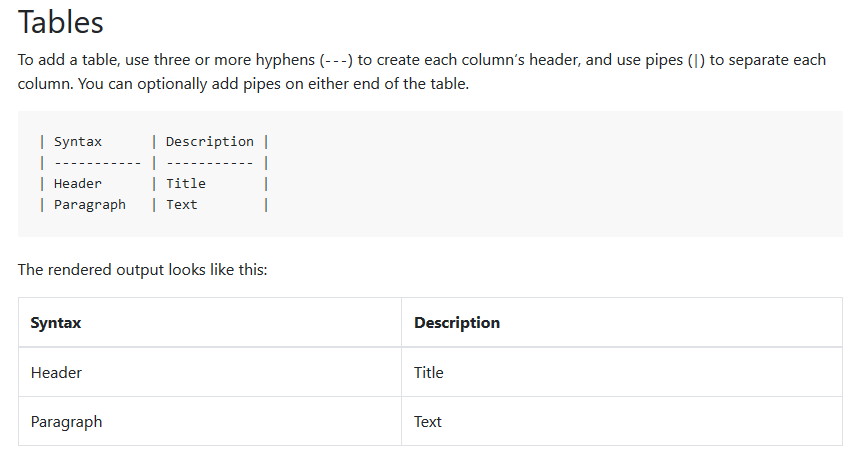 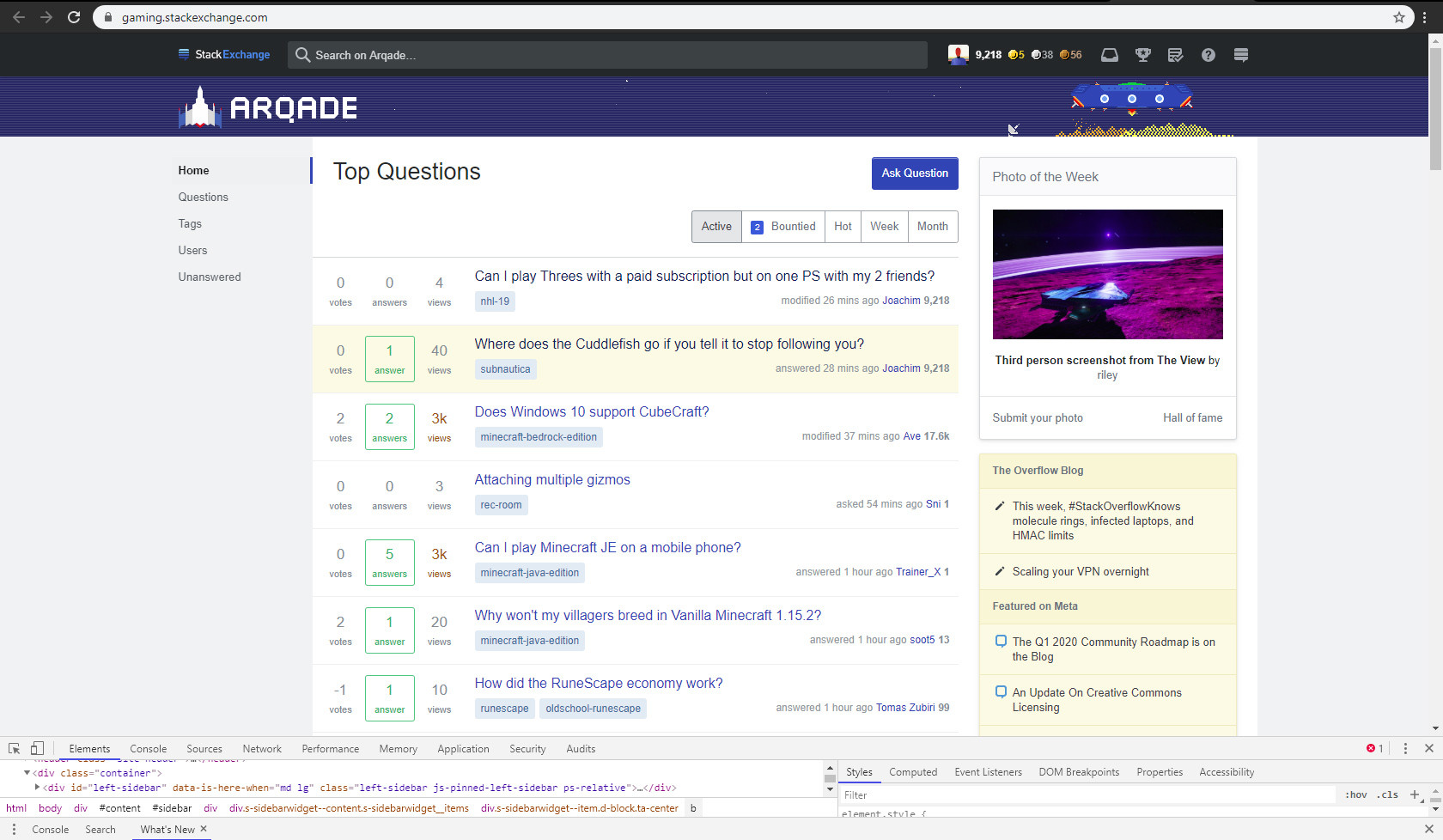 34
Do we want to enable the photo widget for our site?
40
Visited hyperlinks are hard to distinguish against plain text
34
Can better support be added for creating tables, for science?
49
Can the review queues respect ignored tags?
30
Allow tags to be blacklisted specifically from appearing in the HTML page title
12
Is there some way to request peer review on an edit?
11
Make this site Wii-browseable
46
Disable the "question with the same title" filter on Arqade
20
Put the Meta back in Meta Arqade
5
Let's use the MathJax extension for equations like Math SE
See more linked questions