Why does Gaming SE have an 8-bit theme?

Yet, Gaming Stack Exchange sports a theme that's out of an 8-bit handheld toy, complete with pixelated graphics and gaudy colors. 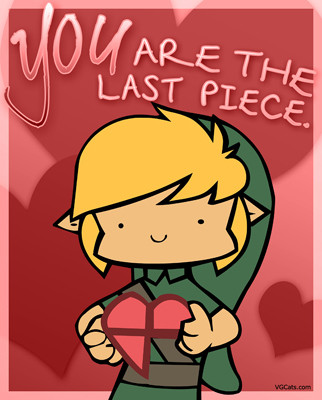 Not the answer you're looking for? Browse other questions tagged discussion status-bydesign design .

25
Design Ideas for Gaming Site (updated with screenshots v2)
3
Tags seem to have too much padding on the right side
2
Why does editing a question or an answer resurrect it?
17
League of Legends Contest - Round 2
6
Can We Use the Old Chat Theme?
5
Why does Team Fortress 2 have sub-tags?
17
Arqade's updated site theme is ready for testing!
12
Prioritising our bugs and requests for CM review