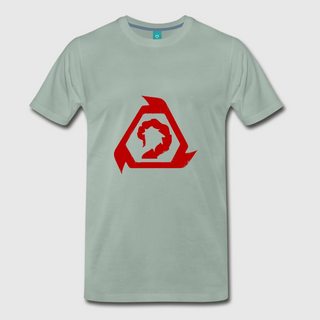 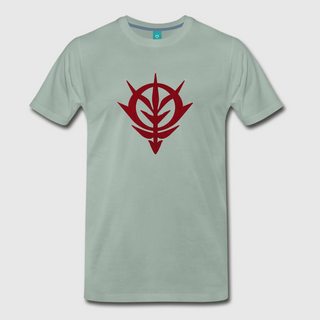 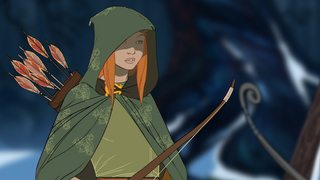 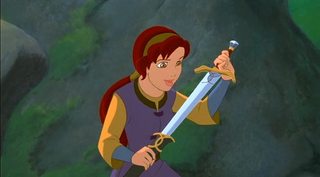 38
“Here is a thing. Look at the thing. Do you see the thing? I would like to know what this Thing is Called.” A plea for sanity
11
Revisiting the Identify-this-game ban
3
Why is this question on hold?
4
Is “Identify <character> from <game>” a subset of game identification?
15
Can we stop questioning the asker's intents in the comments?
37
Can we please Be Nice when commenting on ITG questions?
16
Re-evaluating the text of our Game Identification close reason
15
My game identification question was closed as off-topic. Where can I ask for help instead?