My profile picture is glitched!

My profile picture seems white and light-blue instead of dark-green and white! Why? 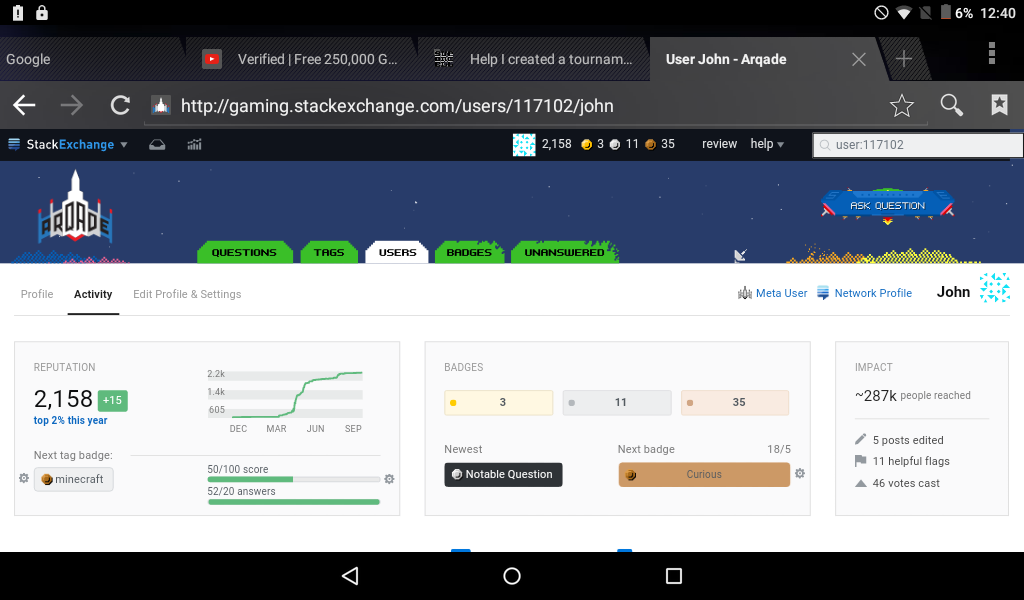 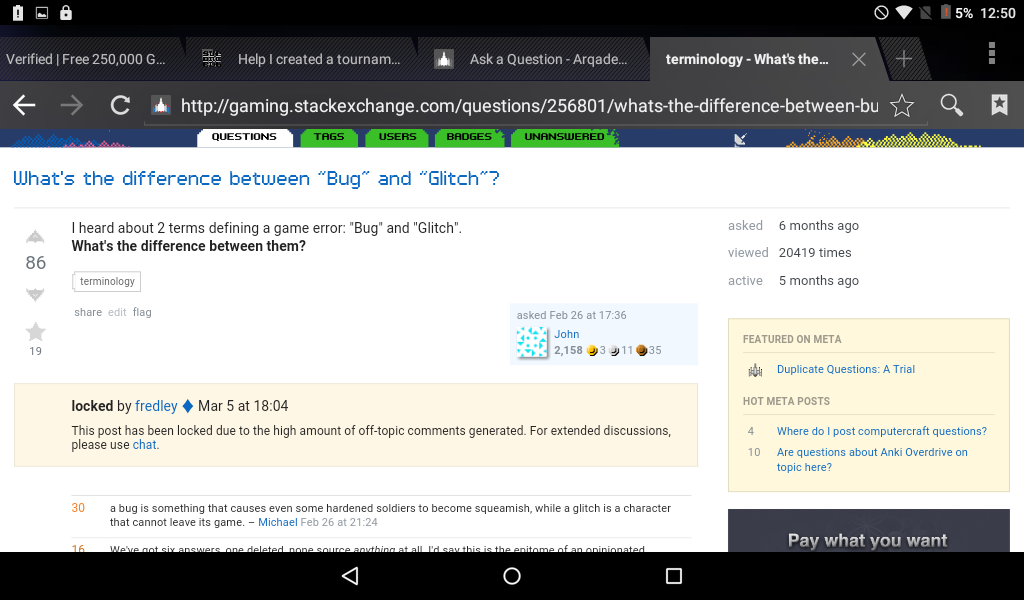 So, what is happening?

status-declined, although that doesn't tell the whole picture. It's not that Stack Exchange won't fix this, it's that they can't.

According to the Meta SE post linked by @PrivatePansy above, Gravatar appear to have changed their underlying engine that renders the Gravatar image. The end result is that some people ended up with a Gravatar that was vastly different to the one they had previously.

Update: after three weeks, both my Area 51 gravatar and my main site gravatar have changed to the "new" one, at every pixel setting, on both my home and work network. I gave up and set my old avatar manually. The bug seems to be spreading steadily, so I'll reiterate my hypothesis I noted in a comment:

Considering that some people are entirely missing their old gravatars, and that for others the old gravatars are only available at specific sizes (those that were used someplace on SE), I have a new hypothesis. What if gravatar messed up/changed their identicon generating algorithm, and the only reason the old ones are around is due to caching? This would explain why only a few sizes are kept as old, and new (hitherto-unused) sizes are generated anew, changing in the process. As I use chat a lot, my avatar is cached there; others who don't, might have their avatar lost with higher probability.

If you're lucky, you might be able to recover your old Gravatar image using archive.org's Wayback Machine - put the link to your profile page into that and see if an archive exists before this change happened. If so, you should be able to save it, then upload it directly to your Stack Exchange profile from your Settings Page

Not the answer you're looking for? Browse other questions tagged support bug status-declined user-profile .

17
Reputation number in the top bar hard to read
2
Is my reputation stuck?
2
z-level error with tags and message boxes
4
Interesting things happening to my badges
4
I just received an Announcer badge for a question I have no recollection of ever seeing before
2
Profile Picture Error